In a thrilling Grand Final match at Central Coast Stadium on Saturday 7th September, Gosford City were crowned 2019 Premiers winning back-to-back premierships. In a true battle against League Champions, Southern & Ettalong United, Gosford proved to be the better team on the day with the game ending in a fantastic 2-0 win.

The first half showed how evenly matched the sides were with the scoreline deadlocked at nil-all at the end of the first half. The start of the second half had Southern really put on the pressure until a controversial disallowed Gosford goal fired up City and shortly after, Brittni Nicol found the back of the net. Gosford's keeper, Sigauney Rowsell kept Gosford in front with some stunning saves. Jess Dominello not long after scored Gosford's second goal and securing the 2019 Premiership.

On behalf of Gosford City FC and it's committee we would like to congratulate our WPL 2019 Premiers on a fantastic season and to Southern & Ettalong United on a great game and season. Congratulations to WPL Coach, Pete Edwards, Football Manager, Kelly Hall and coaching support staff on a fantastic 2019 season. 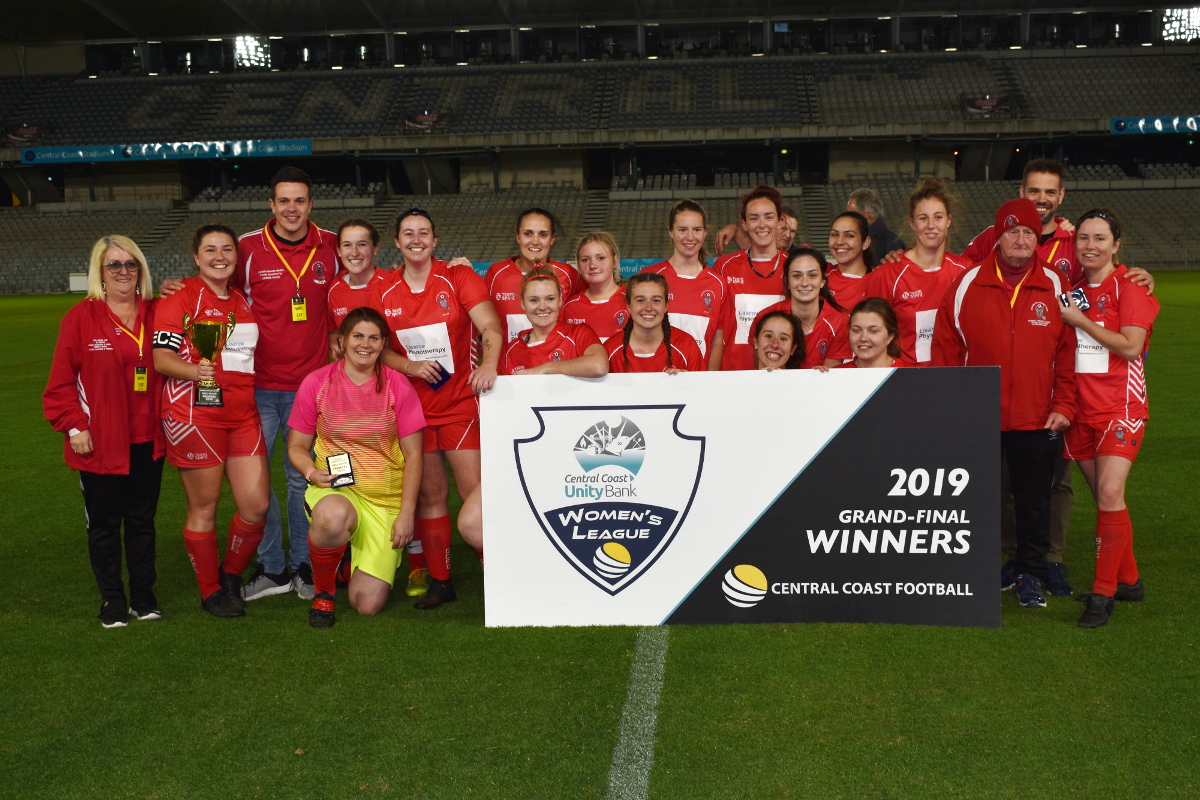